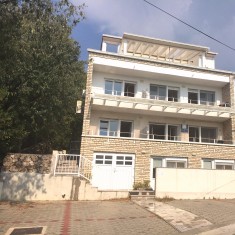 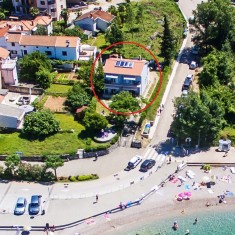 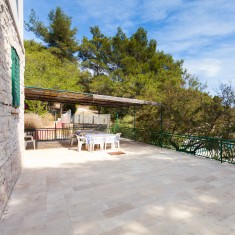 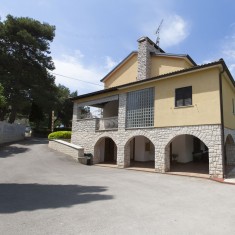 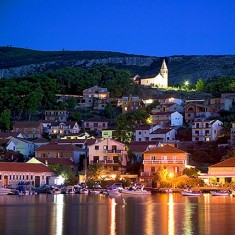 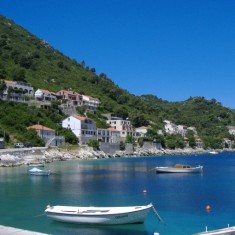 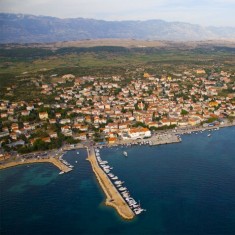 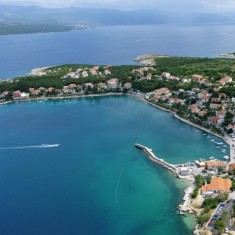 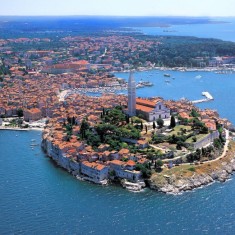 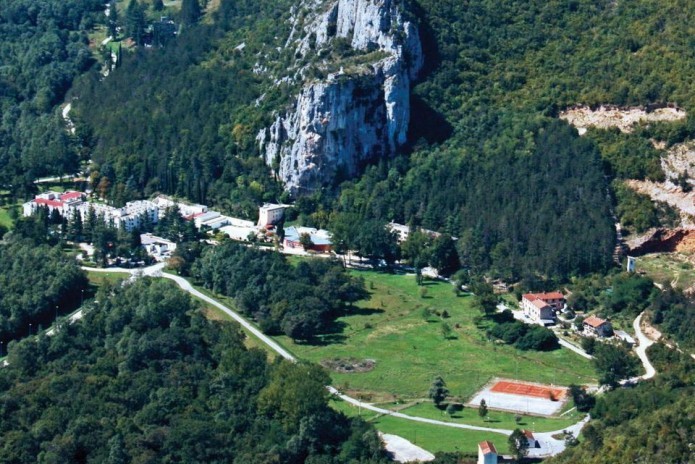 Indigenous forest is extremely valuable in natural sciences, economic, cultural, historical and tourist and recreational site. Motovun Forest which stretches along the Mirna River Valley, famous for truffles, underground mushroom which is an aphrodisiac, and also the largest and most precious of all truffles - the white truffle.